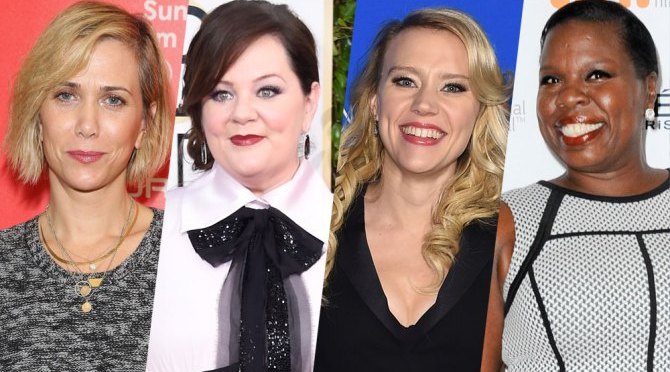 In a previous post I talked about how gender and race swapping for characters sometimes bothers me. Upon further observation, I think it’s more of an OCD type of flaw in me. After seeing the new Fantastic Four trailer, I feel like all is right with the world. It’s awesomeness has trumped my OCD. And my OCD has subsided, I think it’s good that we are changing things up a bit. We can’t continue to have the same exact story brought to the screen with new reboots and reinterpretations.

But now the Ghostbusters will be women! For shame! I hope you detected the sarcasm there. From the sounds of it the Ghostbuster’s reboot will be similar only in name. Yes there will be four leads that are going to have comedic roles, but it sounds like the filmmakers are also going to try to be genuinely scary as well. I see no problems with this new version of Ghostbusters, I only wish I could have a true continuation of the original story. The best I have is a video game, which I must admit was pretty fantastic.

A Blog For Geeks